The future of Clang Power Tools 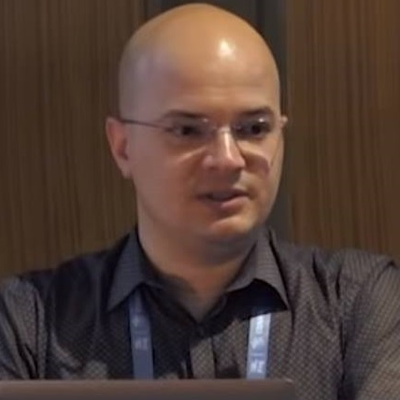 We are getting closer to celebrating the 2 years anniversary of Clang Power Tools (CPT) and boy what a ride it has been. What initially started as an internal project inside our team, has grown to be a mature Visual Studio extension with more than 160K installs and a vibrant community on GitHub.

Thank you all for your support and great feedback, your voice was the main driver for its success.

It all started in late 2016, while I was at CppCon. That year, there were multiple talks on Clang/LLVM and its modernizers and that inspired our team to start modernizing our 15 year old code-base, consisting of 3.5 million lines of C++ code.

Since then, Gabriel, Ionut, Horatiu and I have spent over 2,000 hours improving Clang Power Tools.

Over that time we’ve had 60 releases that included 44 new features or improvements and 103 bug-fixes, spread over 2,000 commits in our GitHub repo. We loved every minute spent on improving and using CPT on Advanced Installer’s codebase, which by the way, got much easier to work with and also lost some well-hidden bugs along the way.

Of course, nothing can beat the satisfaction we got from personally chatting with our users at CppCon, last year. We are constantly amazed by the scale at which they use Clang Power Tools to tidy-up their projects and by the complexity of their project configurations.

Ready, set, go !@ClangPowerTools poster is up and waiting for @CppCon attendees at the Welcome Reception tonight.
Stop by and talk with my buddy @dkn47 to learn all about Clang in Visual Studio.#CppCon pic.twitter.com/R3jjbyR8Dw

While preparing to go into CPT’s 3rd year, we took a deep dive in the stats above and realized that about 70% of our time was spent on support issues from various community members, with very little time left for adding new features or improving the current ones. And we’ve done all that by borrowing hours from Advanced Installer’s development time (our team's main commercial product).

Our team realizes this is not a sustainable long term strategy. We have great stuff in our pipeline and even more goodies on the roadmap. To ensure the success and future development of Clang Power Tools, we decided it needs to have its own full-time dedicated team and, like any team, it needs a budget, therefore our next announcement.

Starting with version 5.0 we are launching the commercial edition of Clang Power Tools, as a new offering, while still keeping the product free for personal use, open-source, educational, non-commercial products and others.

If you find Clang Power Tools as useful as our team does, support us and buy a license for your team.
It’s time to tidy some code now…